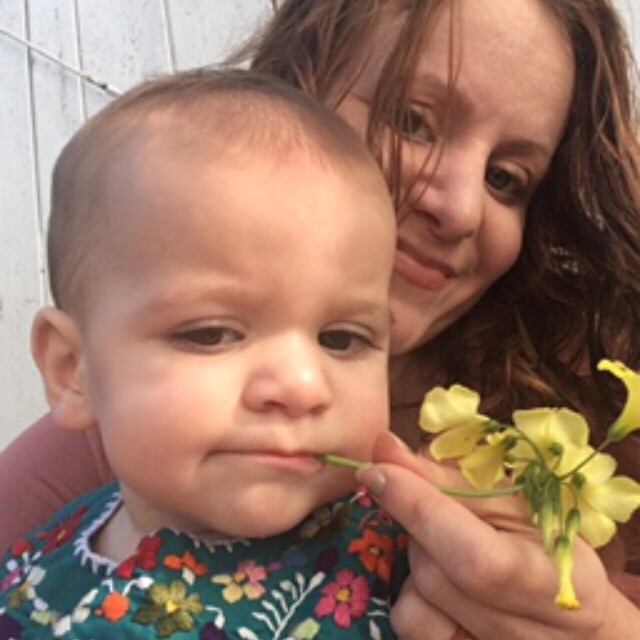 I’m an hour away from my 9 month old daughter, wearing the same clothes as yesterday and my dad just brought me lunch. There is sourgrass everywhere but no baby to give it to.

I totally screwed up my med change. Here’s what I did and what you should do instead.

1. It’s A Big Deal! I didn’t think it would be a big deal replacing one antipsychotic with another. I just thought they were in the same family. I did give my family a heads up and what to look for for signs of mania. Please know what I do now: medication changes are difficult and need to be planned.

2. Tell Your Friends And Family All The Things To Look For. I told them hey, look for mania, but I didn’t mention other things that could (and did) happen — personality changes, depression, crying spells, confusion, loss of attachment to people and things.

3. Ask Your Doctor What Are Dangerous Symptoms And What Can Be Expected. When I started wanting to buy more things than usual I suspected mania, but as the days went on I realized I had no clue what was normal and what was not. Guessssss whaaaat. I still don’t. That brings us to —

4. Make A Two Week Appointment, Not An Entire Month. I have to wait until Wednesday to finally find out what symptoms I should just handle and which symptoms are a warning sign that this drug is not for me. This is because I thought a month away from my doctor would be fine. I ended up calling him (crying) three times during business hours and twice when he was in the mountains with his family. He doesn’t love that. Finally there was a cancellation but Wednesday seems so far away! You should definitely imagine the worst happening because you really might need to see him and have to wait.

5. Plan Childcare. I am responsible for my baby every day. When everything hit the fan I found myself unattached to my daughter, staring at the filthy house while crying. I said we needed to call my mother-in-law on the east coast. She bought a ticket an hour later. I’m beyond grateful, but I should have had some child care arranged so I could rest or use that time to clean. Instead I was doing everything as if I were totally normal, when I was realllly not okay. I didn’t think of what would happen if I became unable to do my jobs so I didn’t have any friends or babysitters lined up.

6. Plan Your Meals. Incapable of juggling my mind, the house, my baby, my work — there was no way I could have any meal plans. Planning wasn’t (isn’t) an option. I should have had my husband help me with this seemingly easy task and perhaps used a service that delivers groceries to your home.

7. Keep A Journal Of Mood/Food/Sleep. I know better than this one. I should have kept a writen record. The last time I spoke with my doctor he was in the mountains at a restaurant trying to find a place to talk. I imagined him in a broom closet as I tried to recall what order my symptoms appeared. The forgetfulness actually brought me to tears and it would have been such an easier moment if I could just read the symptoms without so much feeeeeling involved.

Since im in the middle of this mishegas I will have more mistakes to tell you about but here is one mistake I didn’t make.

The greatest thing I did other than ask for help was be totally honest with everyone. If I didn’t have a baby I probably could have faked it another week, but being a bipolar mother (or a parent in general) means I have to be honest about how I’m feeling and what I’m thinking. If isolating myself for a bit to get some rest an hour away from her while she is in good hands, then rest is what I’ll do. I asked friends and family if this made me a bad mother. They all said no, they all said I needed to take care of her by taking care of me.

Cheers from the middle. 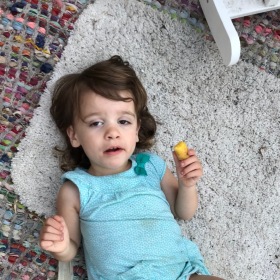 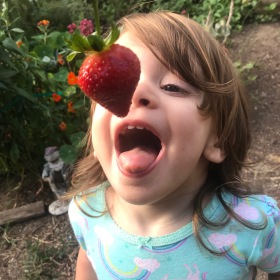 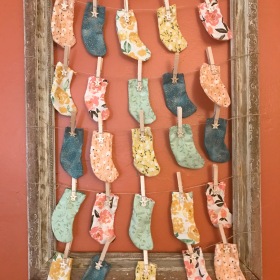 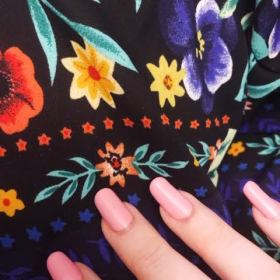 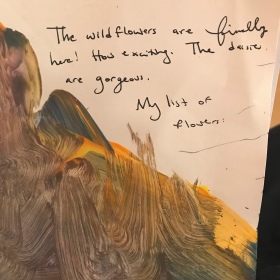 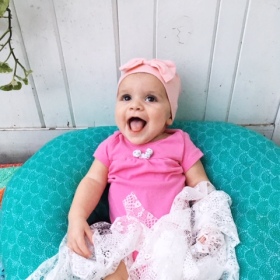